The Government has, on the 2nd September 2020, introduced a Bill into the Senate that will increase the maximum number of allowable members for SMSFs from four to six. This measure was first announced in the 2018-19 Federal Budget.

The Explanatory Memorandum explains that this change will help large families to include all their family members in their SMSF.

If passed by Parliament, the changes are to commence from the start of the first quarter (being the first 1 January, 1 April, 1 July or 1 October) that begins after the day the Act receives Royal Assent.

We now wait to see if the Bill has support from the ALP and cross-benchers. We will provide further updates and developments as they are announced.

Alert issued from the SMSF Association. 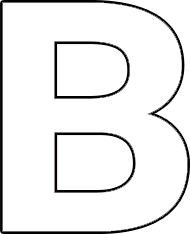